How CrossFit Hutto Gets 3 Hours Back In Every Day

Lance Berg is the GM of CrossFit Hutto in Texas - learn how he literally saves hours every day by running his gym using UpLaunch!
Book A ConsultationKeep Reading

CrossFit Hutto opened in 2015. Lance Berg joined as a member and then became a part-time coach. The gym started small, with about 70 members, and they’ve seen steady, consistent growth over the years.

Lance became the general manager about a year ago. That's when he noticed the gym had so many different platforms and policies in place, and none of them lined up or worked with each other.

“It wasn’t efficient at all,” Lance said. 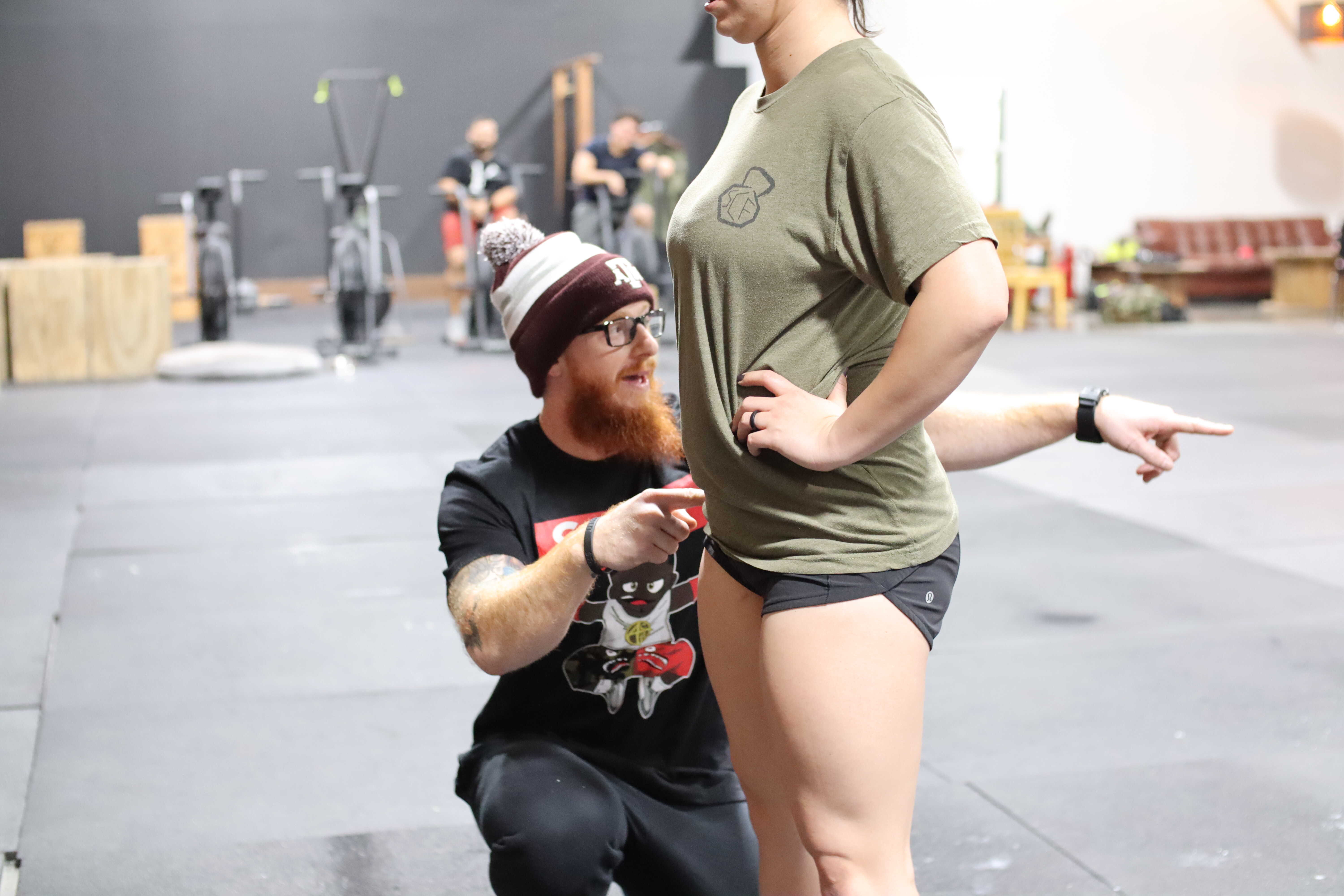 There Was Just Too Much Wasted Time

Without realizing it, CrossFit Hutto had accumulated a spider web of platforms and programs that made everything more difficult. Before they switched to UpLaunch they were using six or seven different platforms, tracking all of them separately.

It added hours of work to an already busy day...until Lance learned about UpLaunch.

“The guy who owns the gym, Coy, comes from a sales background where CRMs are used all the time. He said, ‘I don’t know why we haven’t done this already.’I was like, ‘me either,’” Lance said.
Is This You? Talk To Us.

Once Lance stopped piecing together different platforms and programs -- and tracking all of them separately -- he was shocked to learn how much time he’d saved.

“It changed everything. It changed the complexion of the way my day goes. I went from spending four to five hours looking at things to one and a half to two hours just due to the simplicity and the efficiency of the UpLaunch platform. It’s just been fantastic,” Lance said.


Instead of agonizing over content strategy, UpLaunch gave Lance professionally-written emails, blog posts, and articles that he could easily customize to fit his gym’s personality and culture.

Whether it's converting new leads, winning someone back, or strengthening Lance’s relationship with existing members, email and SMS outreach helped keep CrossFit Hutto in front of their prospective and current members.

Lance was able to stop spending precious time cobbling together solutions with duct tape and Zapier. When it comes to sales and marketing, we've got what you need.

A Central Hub For Crossfit Hutto

CrossFit Hutto found a one-stop shop for all the information about their leads and clients. This led to centralized communication, streamlined efforts, and great results.

Want to Get More Hours In Your Day? 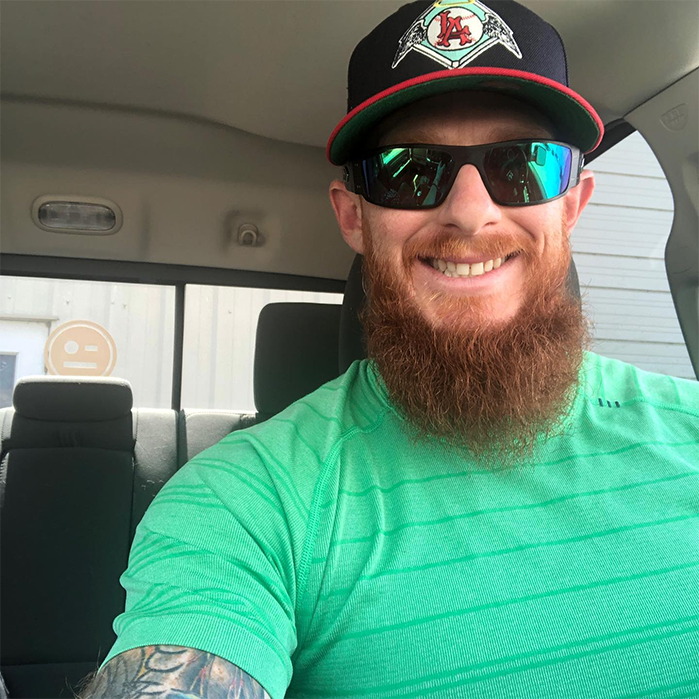 “It makes money and saves time, especially if you are looking to delegate things in the near future. Having this platform makes it 100 times easier.”