31 Members in Three Months with UpLaunch

How Michael Plank was able to grow his gym without hours of extra work using marketing automation.
Book A ConsultationKeep Reading

Michael Plank opened Underwood Park CrossFit in Fort Edward, New York in the fall of 2014.
‍
Plank is a pastor, and he sees parallels between his church work and CrossFit. He opened his gym to help people get in shape and improve their lives.
‍
“I want to build a community and help people become kinder, happier, and healthier,” Michael said. 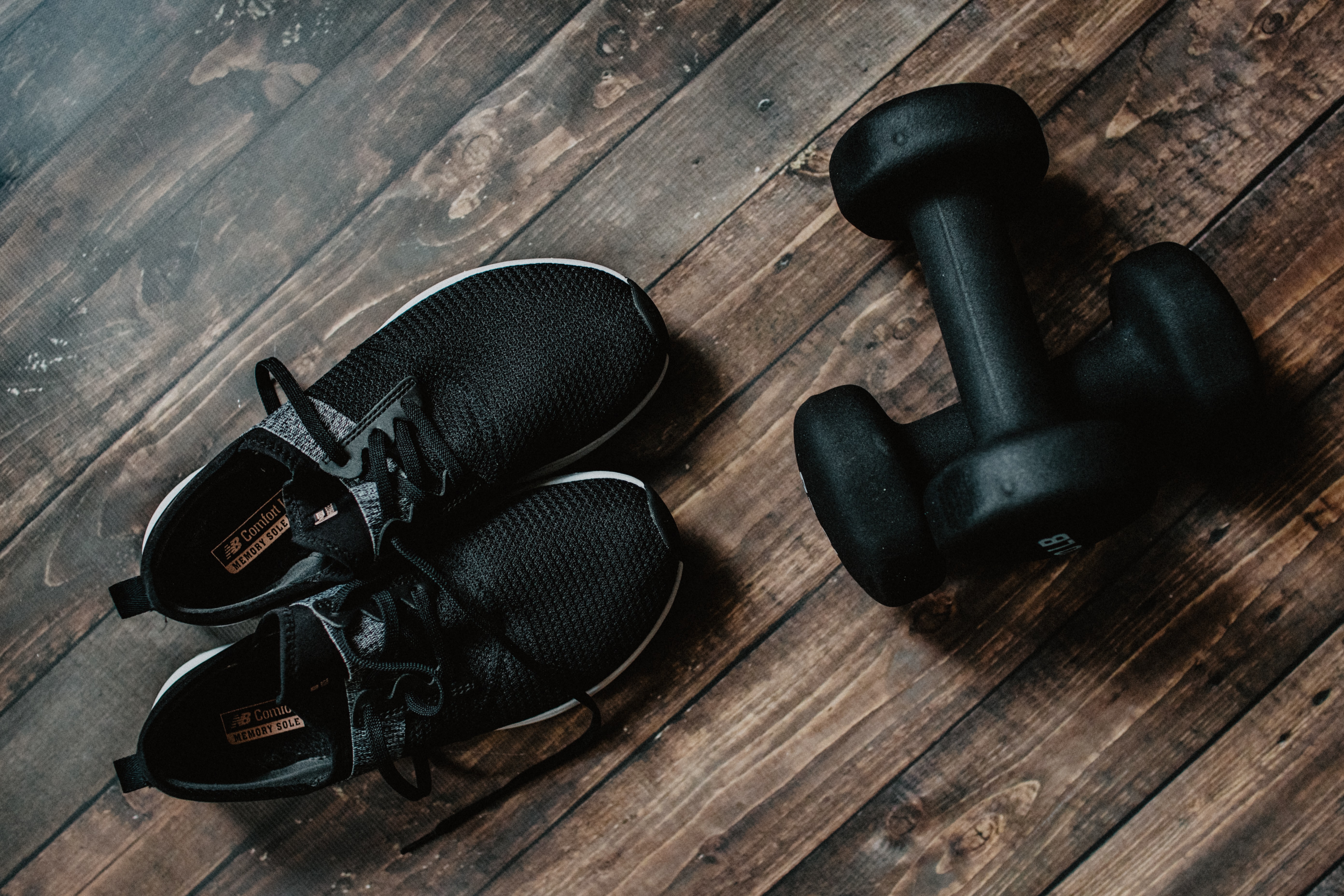 By 2019 the gym had about 88 members. Michael was ready to grow his membership, but he was wary of adding to his workload.
‍
Michael and his wife were expecting a baby. He wanted to improve automation and streamline his marketing efforts so he could spend time with his wife and baby and the gym would continue to thrive. He didn’t have time to spend all day writing emails and individually following up with leads and current and former members.
Is This You? Talk To Us.

The Power of Automation

Plank signed up with UpLaunch and the results were almost immediate.
Underwood Park CrossFit gained 10 new CrossFit members in the first month, just from organic traffic.
‍
“People checked out the website … and because of the lead capture and the way it notified staff we were able to follow up super quickly and schedule intros and people came in and signed up,” Plank said.
‍
In their second month with UpLaunch, Plank gained six more CrossFit members.


Instead of agonizing over content strategy, UpLaunch gave Underwood Park CrossFit professionally-written emails, blog posts, and articles that he could easily customize to fit his gym’s personality and culture.

Whether it's converting new leads, winning someone back, or strengthening Michael’s relationship with existing members, email and SMS outreach helped keep Underwood Park CrossFit in front of their prospective and current members.

Michael was able to stop spending precious time cobbling together solutions with duct tape and Zapier. When it comes to sales and marketing, we've got what you need.

A Central Hub For Underwood Park

Underwood Park CrossFit found a one-stop shop for all the information about their leads and clients. This led to centralized communication, streamlined efforts, and great results.

“We’ve just been super happy with it. I’ve been really impressed with the automation,” Michael said about UpLaunch.

Want to Get More Hours In Your Day? 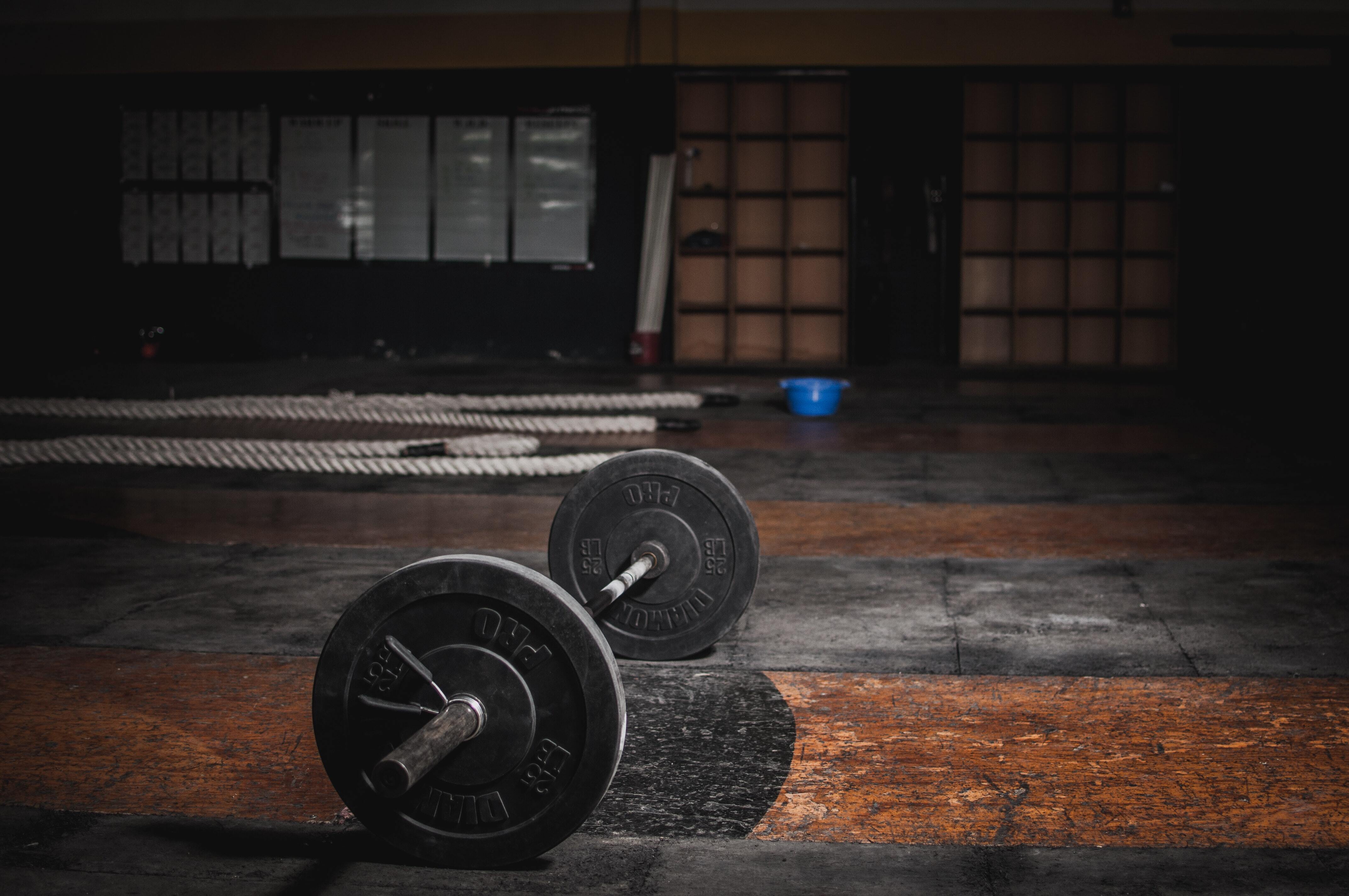 “We waited a little while to pull the trigger on (UpLaunch), and I just feel like it’s been worth every penny. If people are thinking about it, they should just try it out,” Michael said.

Get started today.
Your fitness biz ain't gonna grow itself.