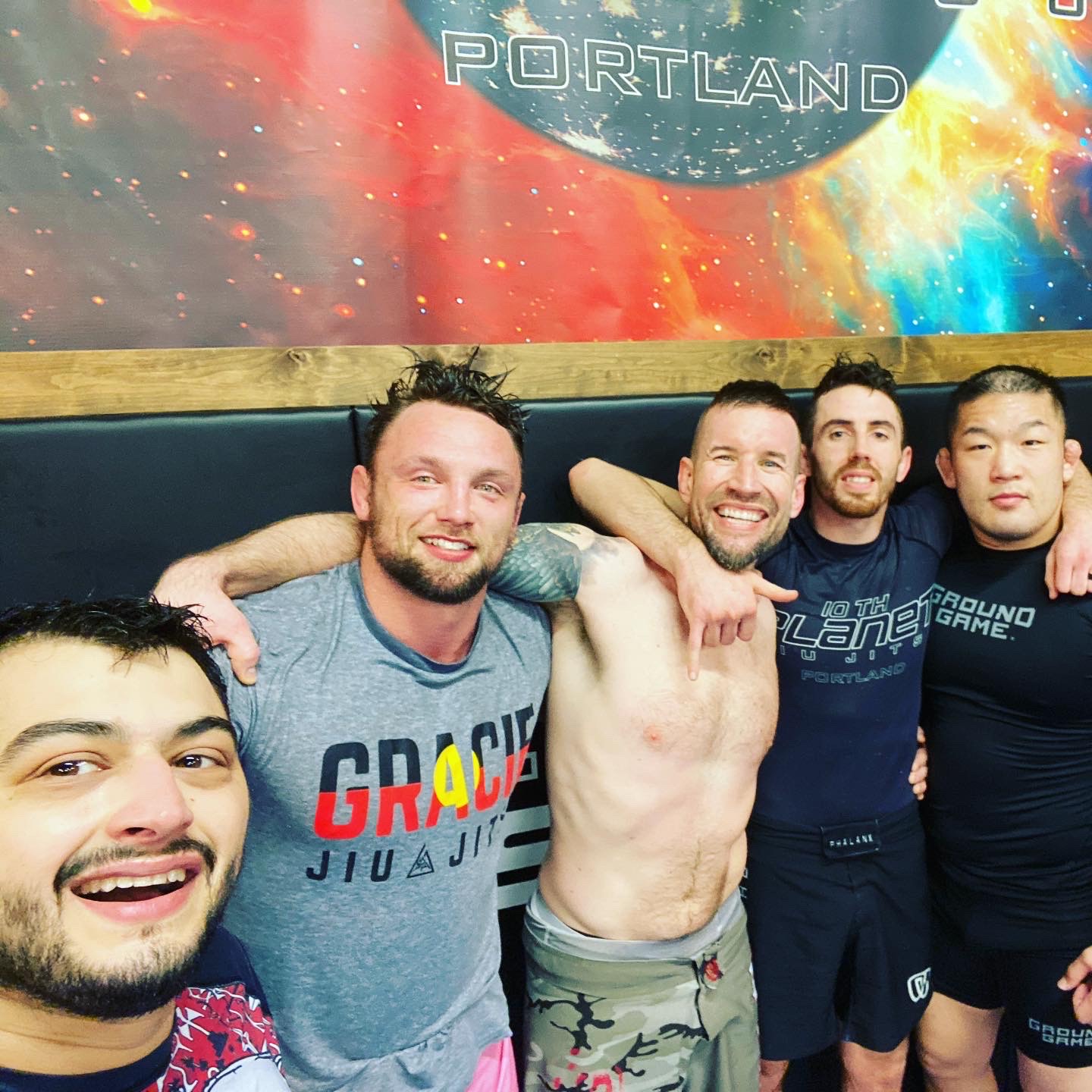 When Phill Schwartz opened 10th Planet Portland in 2013 he had five students and didn’t take credit credit cards — he personally collected cash from each student every month.

10th Planet Jiu Jitsu was founded by Eddie Bravo in 2003. The 10th Planet training method focuses on MMA and no-gi grappling, and students typically train without a gi and belt. Now there are more than 150 10th Planet affiliates around the world.

When he started growing, Phill realized he needed to automate his business. First he signed on with Zen Planner, a gym and studio management software, to handle billing and memberships. Then after he’d been open for a few years, Phill decided to invest money in marketing. He hired a woman to send texts to his former students, offering them deals to come back into the school. He loved that she offered an easy way to communicate with leads and former students, but what he didn’t love was the price — the woman was charging him $1,000 a month.

Then Phill learned about UpLaunch, a marketing automation software integrated with Zen Planner that costs less than $300 a month.

When he found out what UpLaunch could do, Phill said he thought, “UpLaunch is the missing piece of the puzzle of the CRM that I've always dreamed of. “

Phill was using Zen Planner to maintain his client base and using his website to capture leads, but he said everything between — from converting leads to students, retaining students, and recapturing old students — was where he was getting lost.

In the beginning, Phill used UpLaunch just for bringing in new clients. He routed all his new leads through UpLaunch.

“It was great because my percentages were skyrocketing in terms of closes, because there's always that ability to stay in contact with somebody,” Phill said.

“Right now, with UpLaunch, we're adding one student per day every day,” he said.

Before UpLaunch, a lead would come into his prospect funnel and his sales staff would reach out and say, “Hey, we see you're interested. Do you want to join?” More often than not he’d get no response and the lead would die there.

After he signed on with UpLaunch, Phill decided to use the software to send a text to all 500 of his inactive leads, saying, “Hey, this is 10th Planet Portland. We are reopening in a modified capacity. And if you're interested in joining, here's our deal of the month.”

Phill got back more than 100 responses in less than 10 minutes.

Some of the responses were “I’ve moved,” and some were, “I’m training somewhere else or I’m not interested,” but Phill said about 70 percent replied saying “When can I join? When can I start?”

These were leads Phill thought were dead, and all it took was one broadcast text message through UpLaunch to reconnect.

“One of my favorite things about UpLaunch is that it's not overwhelming with the automation. It's like nagging, but in a good way,” Phill said.

Phill said he loves the UpLaunch message that simply says, “Hey, what can we do to help you?”

He likes that the focus is not on the school or getting them to join, but on how he can help them achieve their goals.

“That is a huge recapture for people who are actually interested but just needed that one little more touch,” Phill said, made even better by the fact that neither he nor his staff have to put any effort into writing or sending the message.

“I hate feeling like I'm nagging someone,” Phill said. “So having a software there to save me time and energy, being able to send 20 or 100 text messages at the same time, is great,” he said.

After using Zen Planner for years, Phill learned the software is much more than billing and membership management.

“The thing I like about Zen Planner is that it's actually a pretty complex data analytics software disguised as a CRM,” Phill said.

He uses the software for all the usual things like selling merchandise, iPad sign-ins, and managing and tracking credit cards, but he said being able to do all of that along with the data analytics Zen Planner offers is “mind blowing.”

“And it does have good automation, too,” Phill said. “The biggest time saver for me in Zen Planner is the ‘Sorry your bill didn't go through’ notification,” which helps him avoid awkward conversation with students.

“The amount of ease that Zen Planner brings in terms of that kind of operations is huge,” he said. 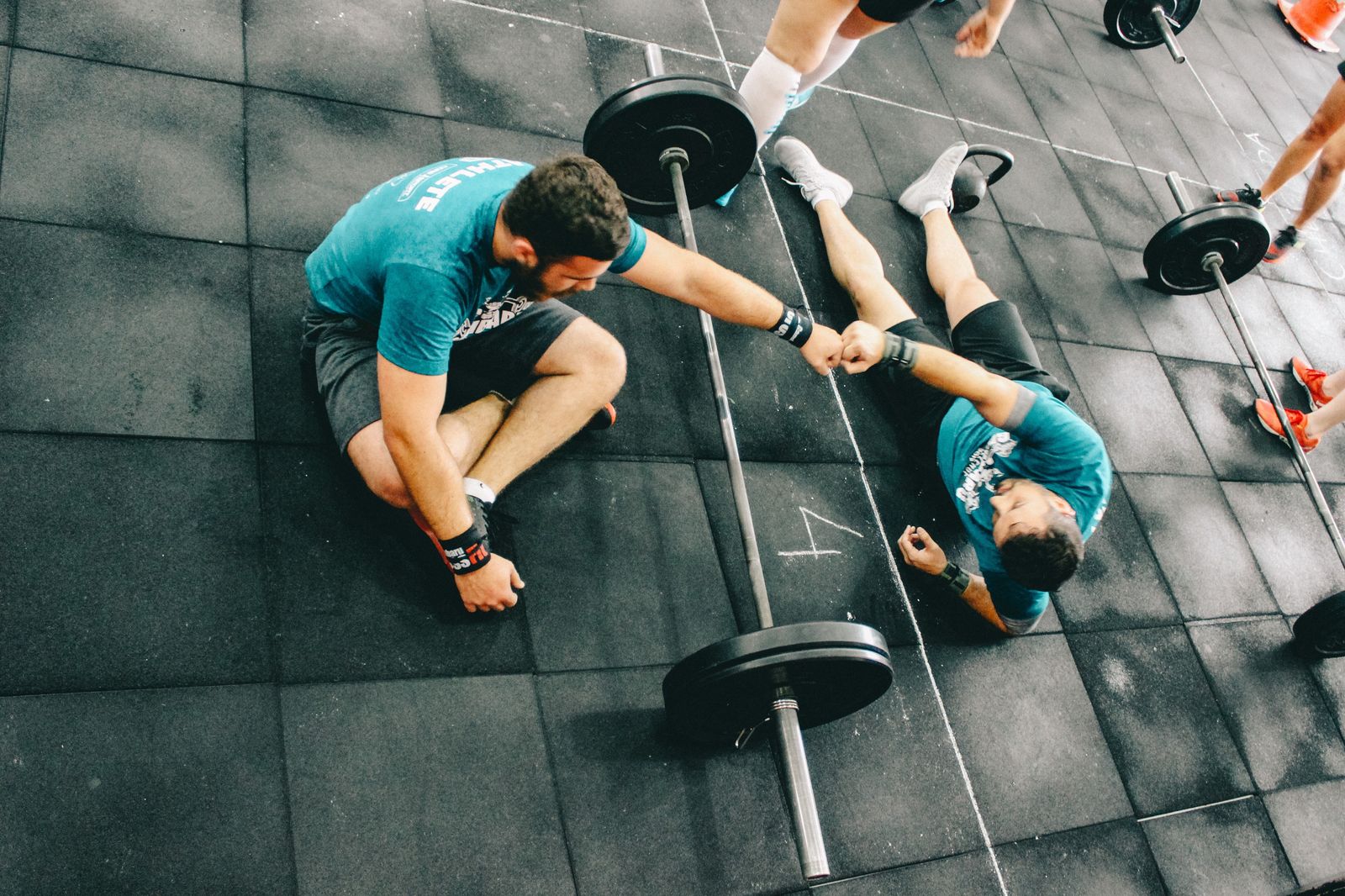 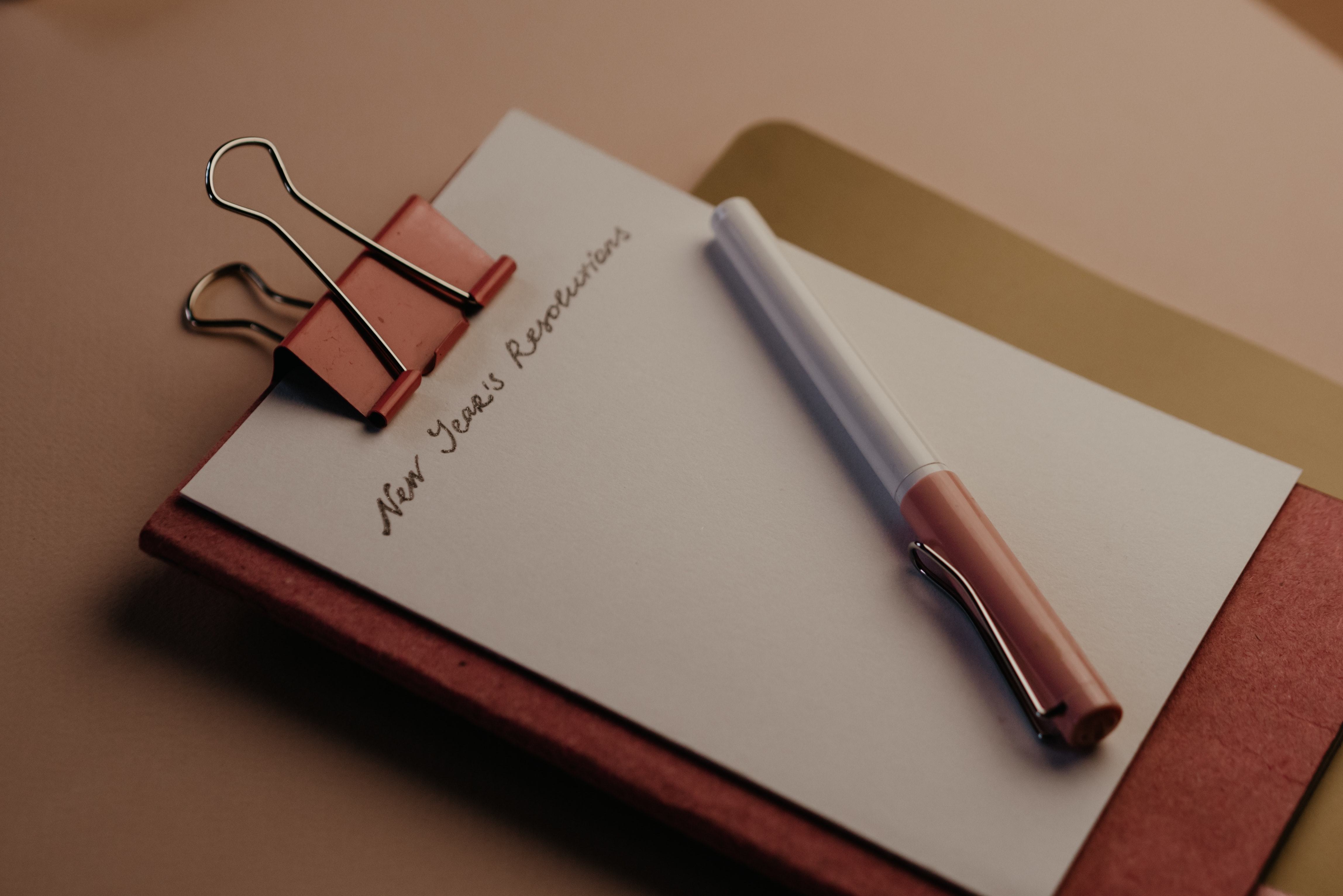 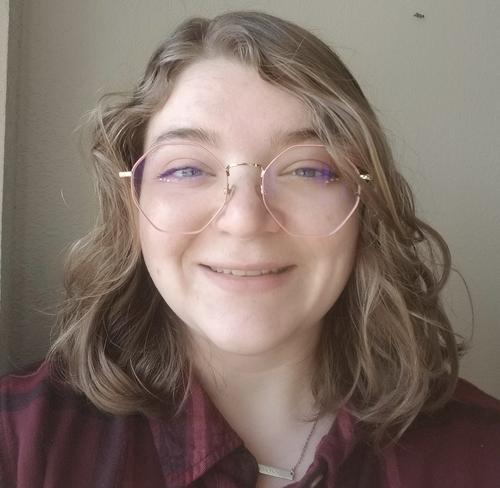 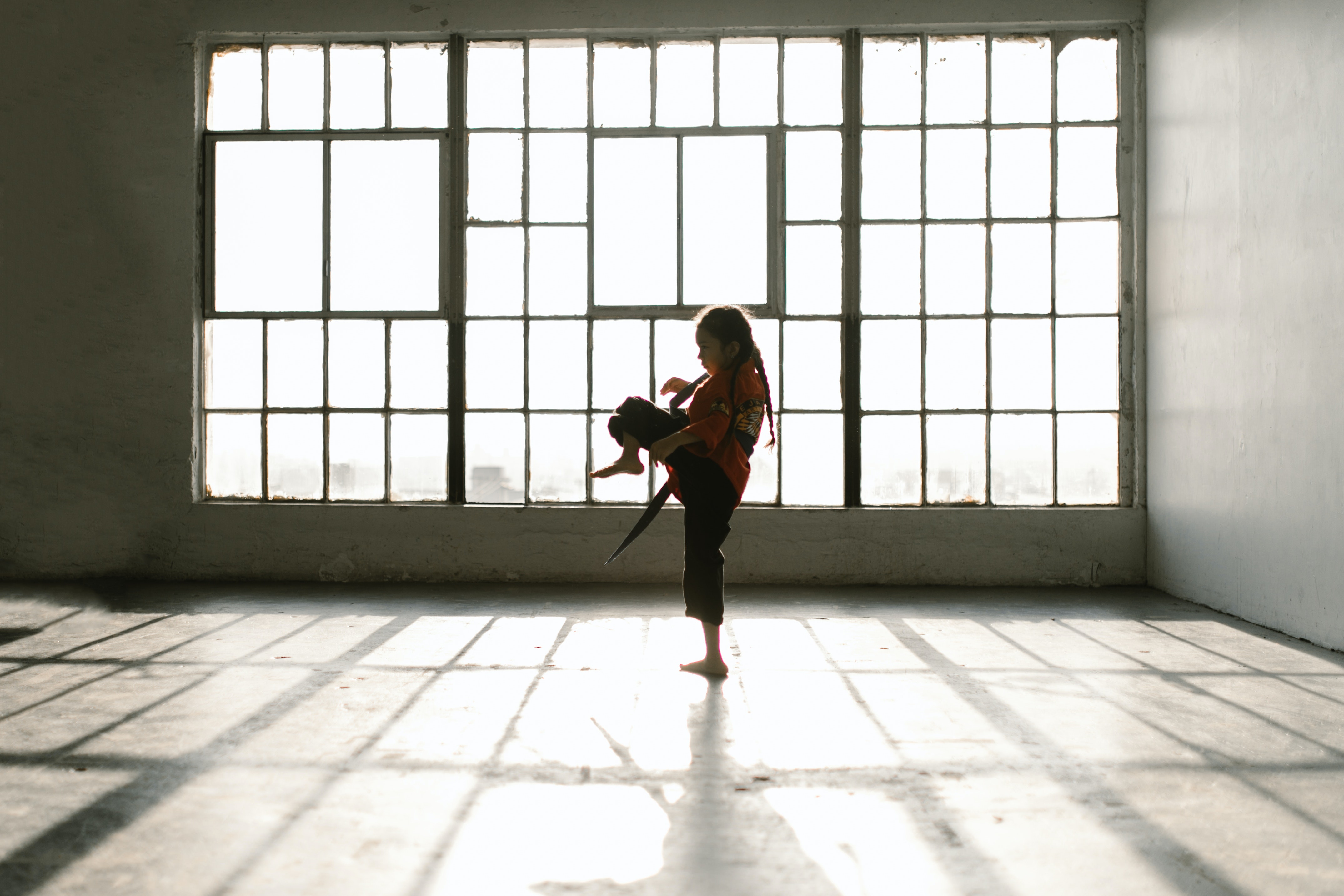 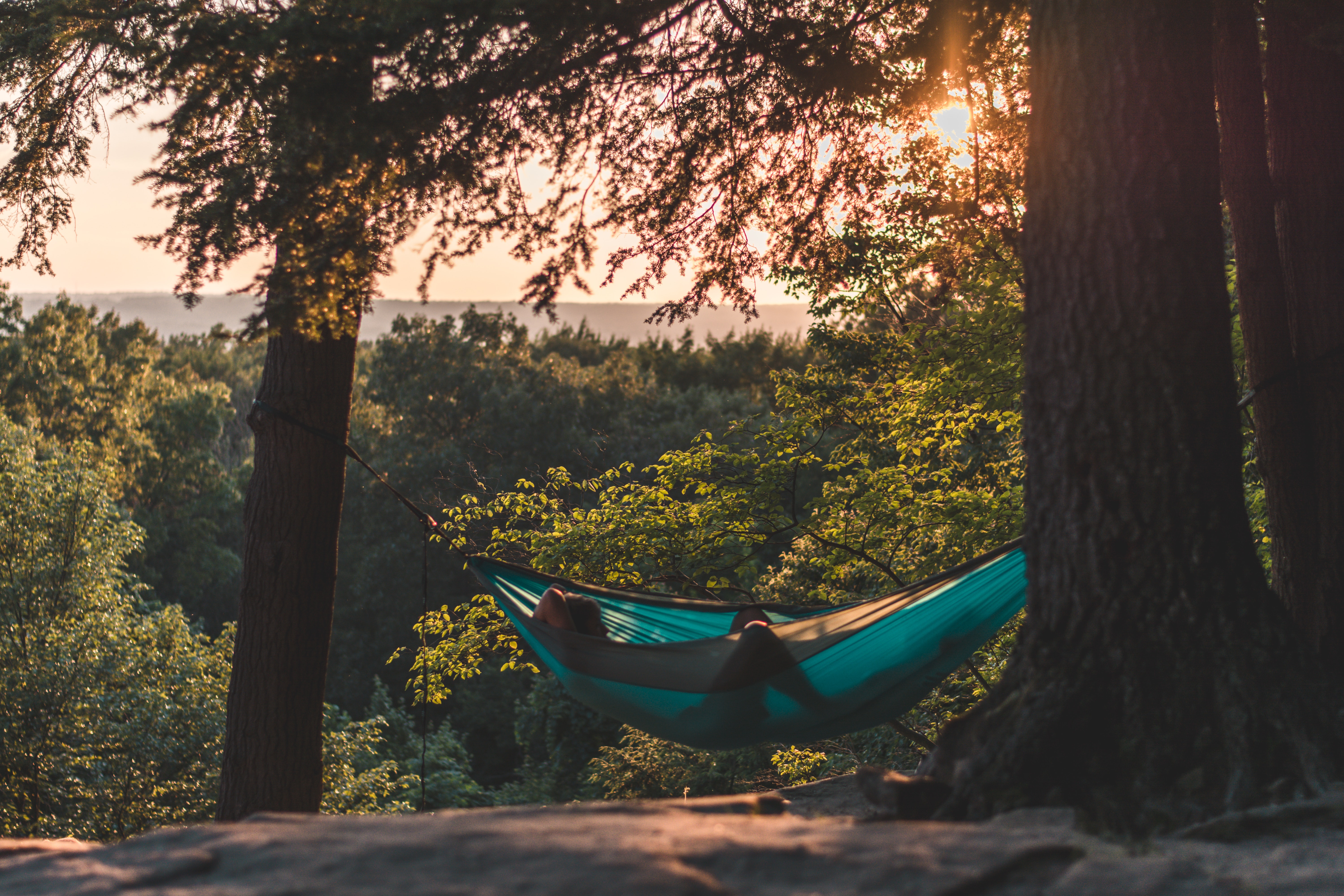