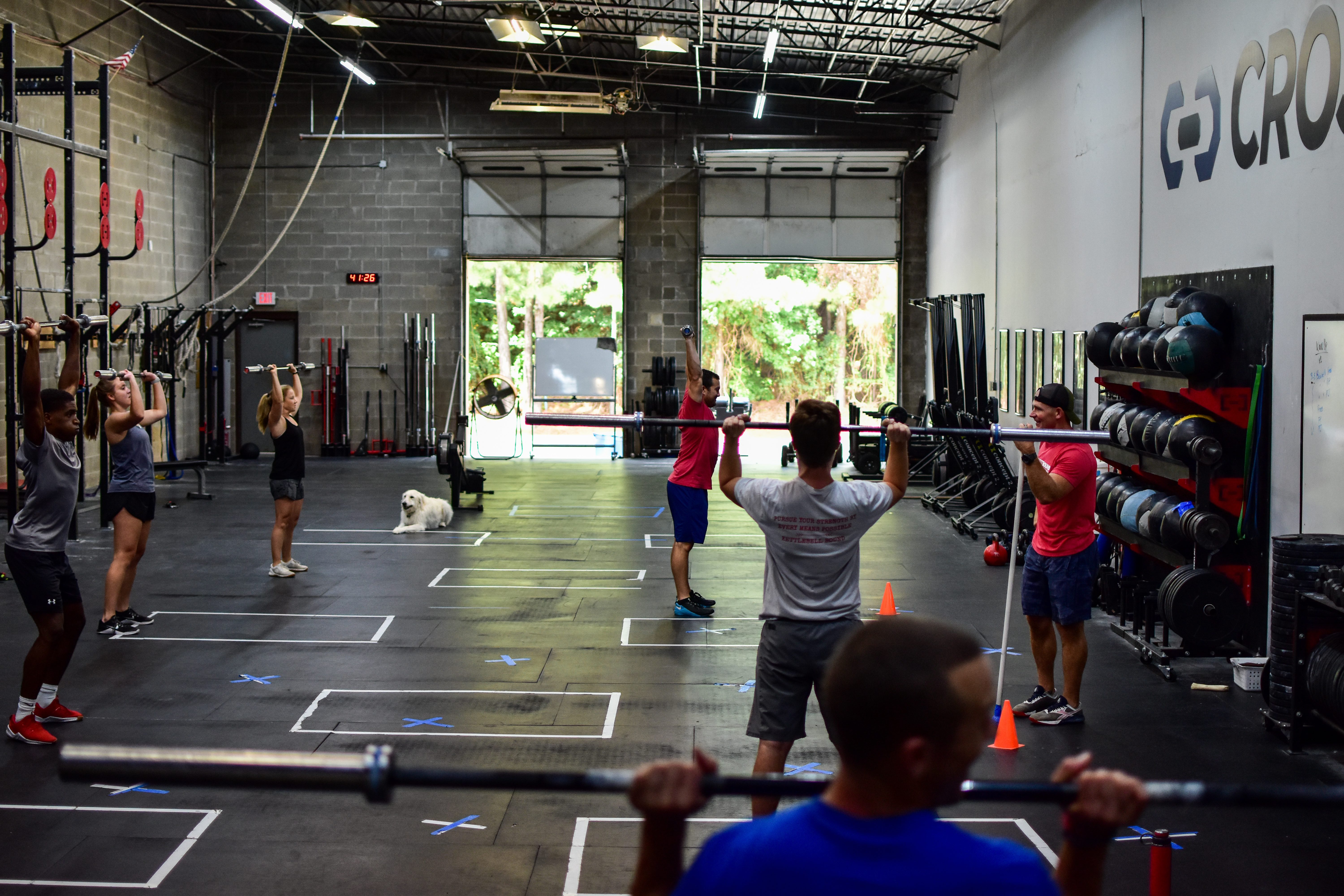 Brandon Phillips and his wife, Jessica, opened CrossFit Bound in Kennesaw, Georgia in 2013, after he’d competed at the CrossFit Games for four years in a row as a individual, from 2009 to 2012. Jessica is also an experienced competitor — she’s been to the CrossFit Games five times with three teams.

With such a strong competitive background and experience within the CrossFit community, Brandon said they opened their gym with a “build it and they will come” mentality.

Well, they built it, and on the first day they had only one paying member.

“I didn’t do pre-sales or anything,” Brandon said, “our marketing strategy wasn’t very good. It was all based on our names.”

After two years Brandon decided to stop treating gym ownership like a hobby. He began to look at creating systems to help run his business more efficiently.

“I started hiring coaches, started giving certain projects out to coaches and members, and took responsibilities off of myself,” Brandon said.

The gym grew — and got up to about 160 members after a few years — but in late 2019 Brandon noticed the membership began dropping, down to about 125 members by early 2020. He and Jessica were frustrated. They couldn’t figure out why they were losing members.

Then COVID-19 hit, making a bad situation worse. Instead of throwing up their hands, Brandon and Jessica used the shut-down as an opportunity to fix the problem and figure out how to bring in more members. They applied for a Paycheck Protection Program loan and used the money to invest in the gym.

“We basically just made it more interactive with current members and tried to provide them with better service, not only at home by doing daily workout videos — a daily workout program, a strength program —  but also by giving people more options,” Brandon said.

Then, when the gym opened up in May of 2020, CrossFit Bound signed on with UpLaunch so they could easily connect with leads and members.

“If I have a short but good conversation with a potential member, I’ll write a task to follow up in two days and write something like, ‘We talked about their son’s baseball game that's happening the next day.’”

The staff member who follows up with the lead can then ask, “Hey, how was your son’s game?”

“It’s kinda like Michael Scott’s (from The Office) black book. He had those weird notes. It goes such a long way with people. That’s a huge part of it and it has such a crossover to what we do,” Brandon said.

The technique worked, and helped CrossFit Bound grow gain more members than they'd ever had before.

“Since using UpLaunch and opening back up, we are back up to about 188 members. We’ve gained nearly 50 members,” he said.

“I think our conversion rate has gone from like 50 to 60 percent to 70 or 75 percent just because of the ability to stay in touch with leads,” Brandon said.

After the automated text goes out to a new lead, Brandon creates a task to send another follow-up text the next day.

Rather than putting every lead through the same introductory program, Brandon makes an effort to customize his offer to each person. To do this, he starts by researching the lead before they come into the gym, looking them up on social media or doing a Google search of their name. If someone looks like a more experienced athlete, he’ll suggest a free workout or free trial. If they are new to working out he’ll go with a foundation package or suggest personal training.

Brandon also uses UpLaunch to stay connected with his members, which he said is harder now that he has more than 180 of them. In addition to the client campaigns that come with UpLaunch, Brandon offers an InBody scan and nutrition help to members once they hit 90 days.

Brandon’s success with UpLaunch comes from using the software to its fullest capacity, and it's helped CrossFit Bound recover after COVID-19, bringing in new members and improving retention. 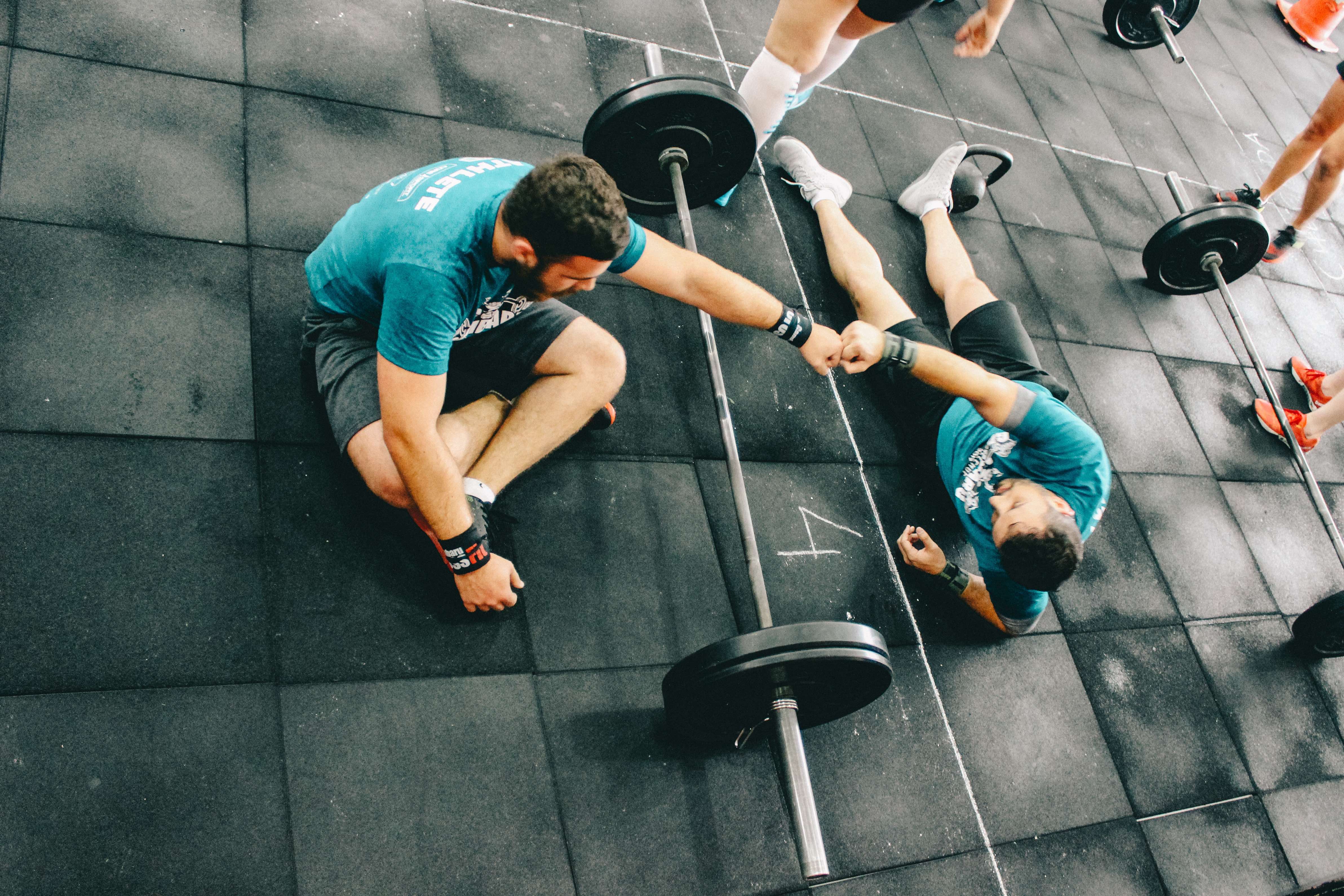 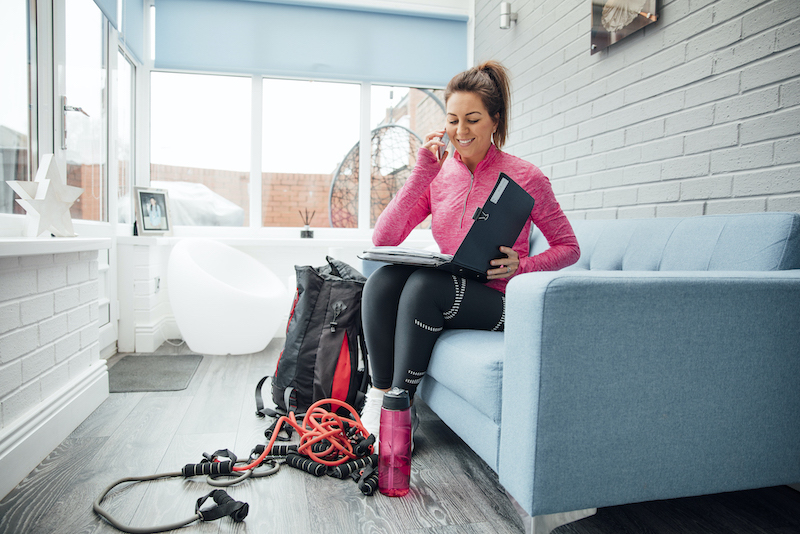 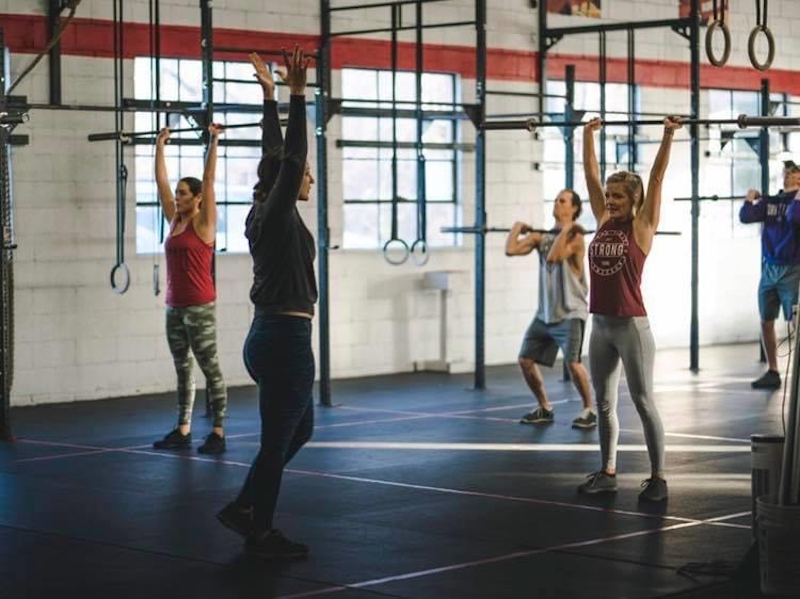 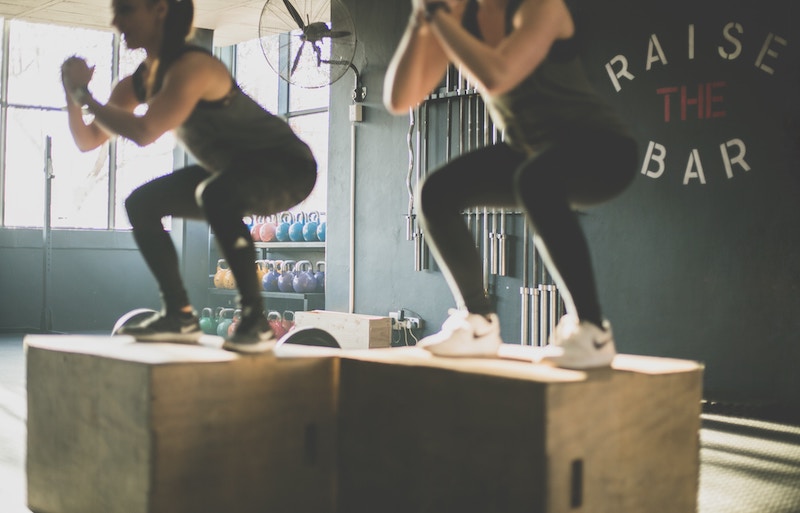