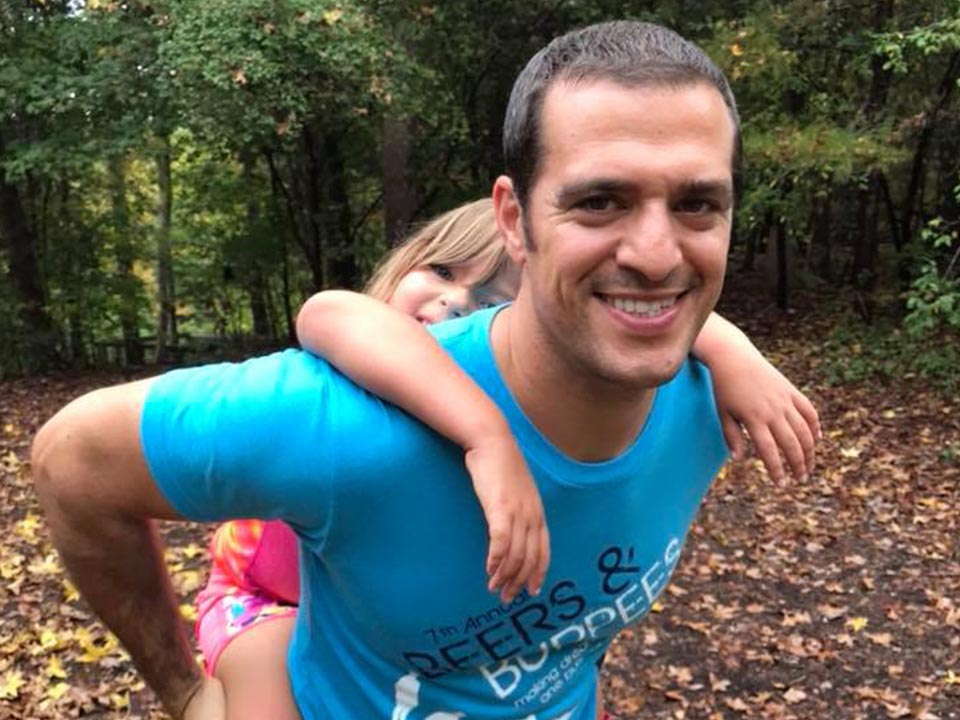 One of UpLaunch's First Users Shares His Story

Strump started doing CrossFit in 2007, years before most people knew about the movement that would transform the fitness landscape.

A chiropractor, Strump opened his affiliate -- CrossFit Steele Creek -- in 2010. From the beginning Strump ran his chiropractic business in the same space. Both businesses grew over the years, and in 2012 Strump moved from a 3,200-square-foot space into their current 12,000-square-foot location -- rebranded Live Active Charlotte -- with space for another chiropractor and a massage therapist.

‍Just like he did with CrossFit, Strump saw the appeal of UpLaunch early on.

‍He became a customer in 2016 and uses the software for almost every part of his business. 😀

With everything in one place, Strump relies on UpLaunch to track communications with leads, members, and former members. He also uses the software to manage his staff, creating tasks for his coaches so nothing falls through the cracks. His coaches use UpLaunch to track and schedule introductory sessions, personal training sessions, and nutrition consultations.

Following up with leads can be discouraging. 😞

It’s work nobody wants to do, and most gym owners know the progression: you send message after message, never get a response, then give up and move on, figuring the lead is a dead end.

“After two weeks of actively following up with leads, I would imagine most gyms don’t do anything past that,” Strump said.

This all changes when the process is automated. 😊 When you take the emotion out of the interaction you don’t have to motivate yourself to keep sending messages to leads week after week. It happens without you even thinking about it.

Early on, Strump realized how valuable it was to be freed from making constant decisions about following up with leads.He said he used to make some effort after the initial contact -- maybe a text 📱or a call 📞 -- but certainly not at the pace and the consistency allowed by UpLaunch.

“All these emails are almost all done for you,” Strump said. Leads are nurtured without additional work, freeing up time ⏰ for a gym owner’s many other responsibilities.

‍Years of using UpLaunch taught Strump the time frame for converting new leads is much longer than he ever imagined.

‍“There are members who came in who were leads for three weeks or four weeks before they became a member. They continue getting content and just kind of stayed on our radar to follow up with them to get texts or emails,” he said.

The amount of content provided by UpLaunch means even if someone comes to Live Active Charlotte’s site and provides an email, but doesn’t book, they still get useful information and updates that may eventually cause them to come into the gym.

In addition to automating the follow-up process, Strump also appreciates how UpLaunch gathers and organizes the contact information of leads, current members, and former members.

“Typically we weren’t able to gather that information, even if they booked through Acuity, and we didn’t have the follow-up nurture system and tracking,” Strump said.

Gyms can cobble together different software to replicate UpLaunch’s software, Strump said, but he knows it’s time consuming and potentially confusing 😕 to keep track of three or four different systems.

Strump said UpLaunch has saved him from hiring an additional staff member, who he would have to pay, manage, and monitor.

“Besides all the new leads, I appreciate (UpLaunch’s) ability to help us keep in contact with current people ... there are other systems that will do it, but not all in one place,” Strump said.

“I couldn’t imagine running the gym without UpLaunch,” he said. 😍 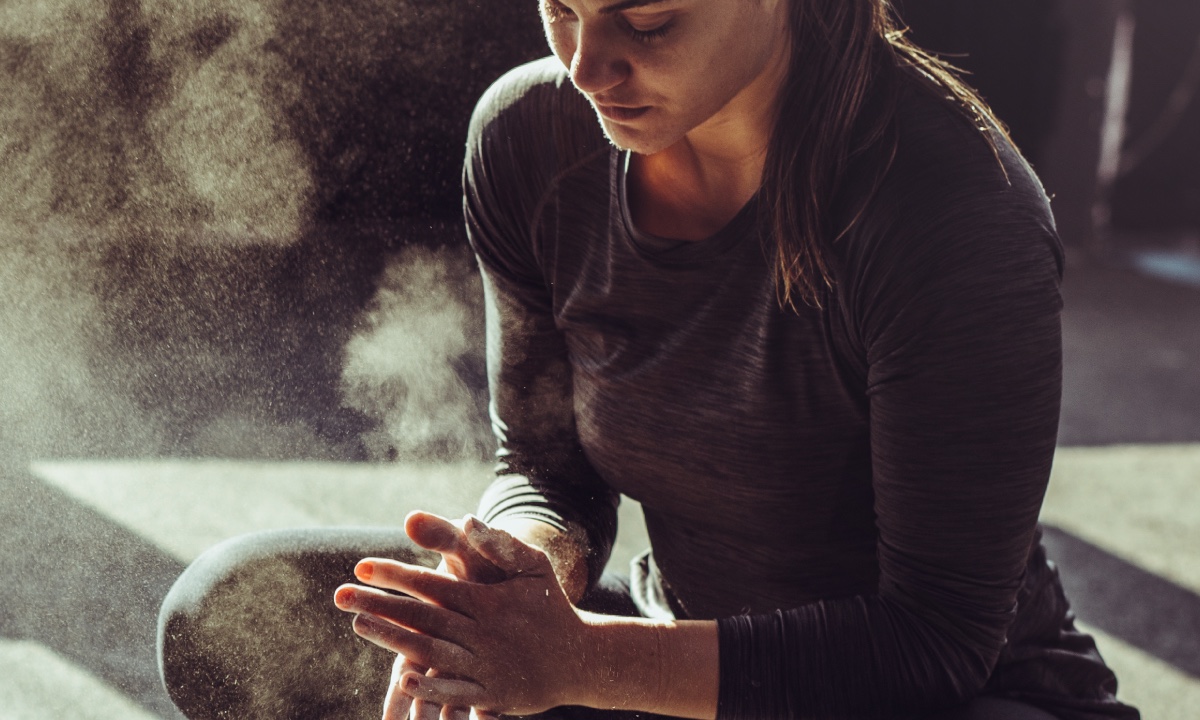 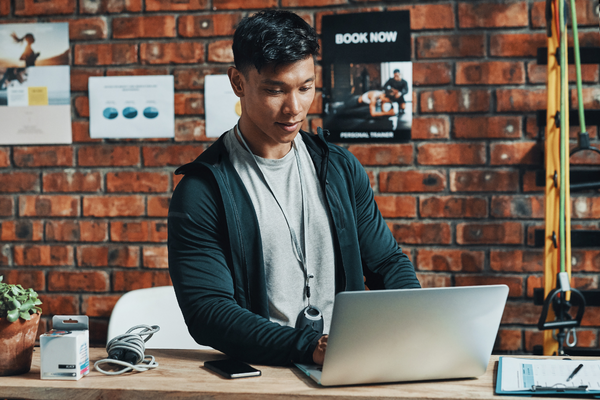 Ready to build a website for your gym, school, or studio? UpLaunch ASAP makes it easy to connect with new and existing members & grow your fitness business. 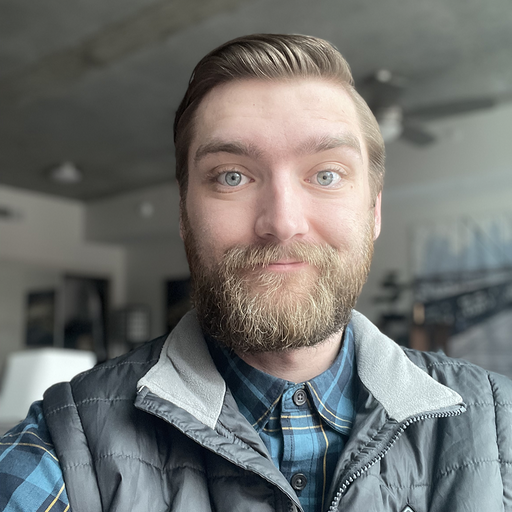 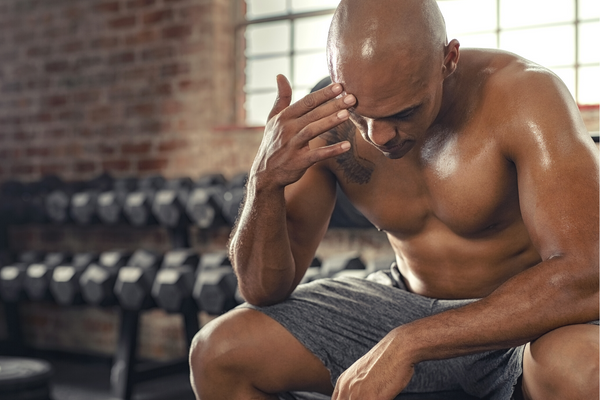 Are Your Members up for the Challenge? 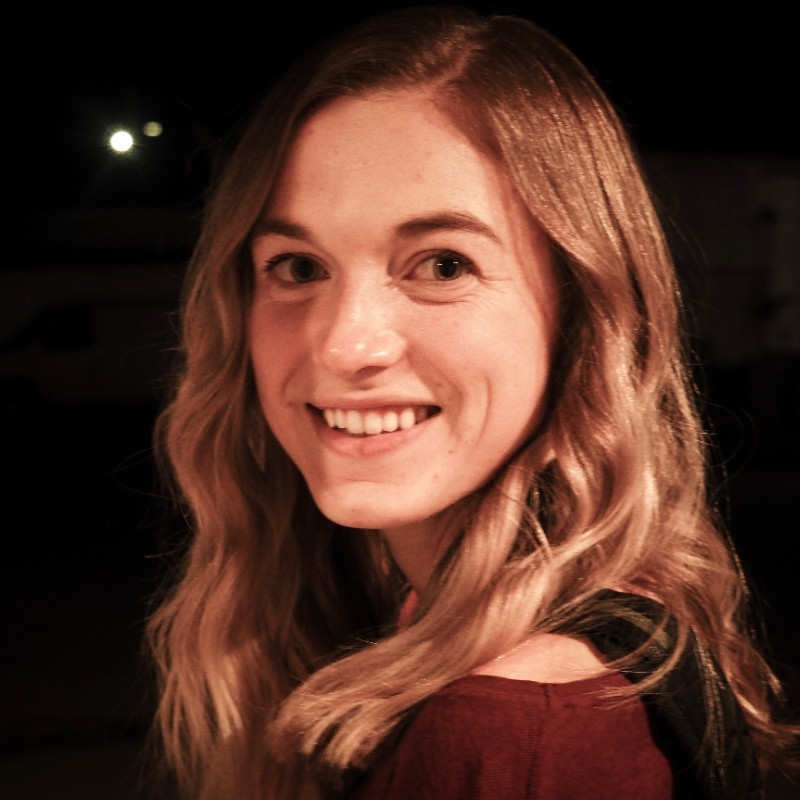 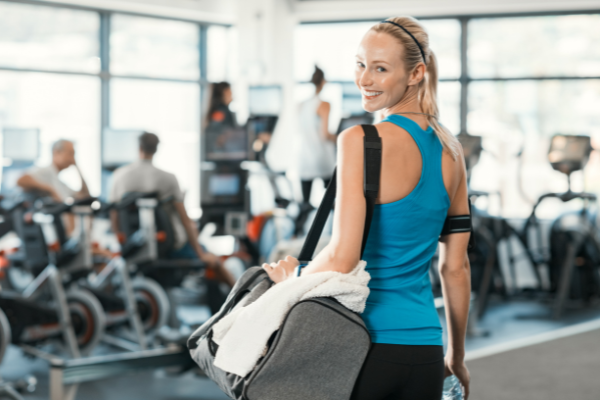 A Case for Allowing Drop-Ins

Take the headache out of drop-ins at your gym and create a seamless experience.