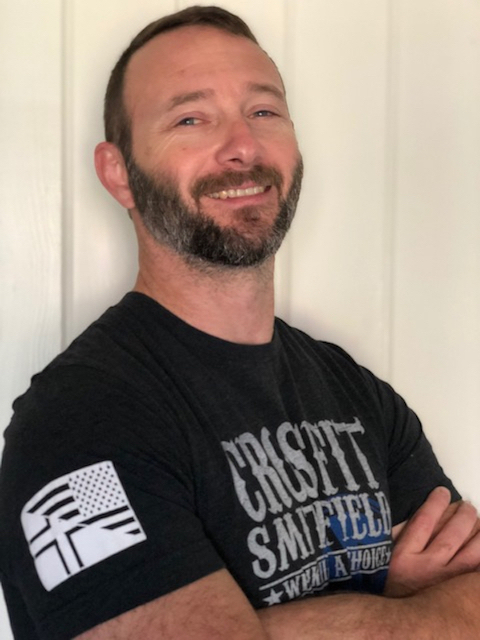 After about two years of running his gym, Quinn Patrick realized being a great coach wasn't enough. If he truly wanted to grow his business, he needed to do more.

The owner of CrossFit Smithfield in Smithfield, North Carolina, Quinn started doing CrossFit in 2009. He lived in Norway for a number of years and worked at two different CrossFit affiliates before returning to the United States and opening his own gym in January 2017.

For two years, Quinn focused on excellent coaching. Eventually he realized he also needed to focus on marketing if he wanted to bring in more members.

"We needed to learn more about business," Quinn said.

"It was a real pain dealing with Mailchimp and I was about to pull my hair out," Quinn said, "I'm Gen X, before the internet. I didn't grow up using the internet, and (Mailchimp) was really a pain."

Quinn's Two-Brian Business mentor encouraged him to check out UpLaunch.

After that first phone call, Quinn knew it was for him.

"We ditched Mailchimp and signed up with UpLaunch, and you could just see the stress fall off my face," Quinn said.

"It's saved me so much time and effort."

Quinn loved how he didn't have to sit down and write hundreds of emails himself.

“It was already filled out and I just needed to go in and make small changes here and there to fit with our gym and our culture. I like how it really categorized new client, former client, and hot and cold leads. It’s just fire and forget," Quinn said.

He said the amount of emails included with UpLaunch would have taken him hours to create with MailChimp.

"It would have taken me forever to figure out," Quinn said, "I would not have been able to do other things to generate revenue for the gym because I would be trapped inside my computer."

Quinn said the switch to UpLaunch made an immediate impact.

"We’ve gotten back some former members just because they received some emails. It’s worked really well. In the first few weeks we got back three members. Now we are sending the email (to former members) about having coffee," he said.

The biggest difference for Quinn, however, is the the time savings.

"I would say UpLaunch has saved us at least 30 hours a week. At least," Quinn said.

It wasn't until he joined UpLaunch that Quinn realized he'd been spending much of his day struggling with his marketing software.

"UpLaunch just takes care of that, it’s automatic, and it saves me ridiculous amounts of time," he said.

In early 2020, CrossFit Smithfield now has about 72 members. Quinn plans to continue to use UpLaunch to connect with lead, current members, and former members.

"Treat your members as family," Quinn said about his advice to other gym owners, "it’s on you to reach out to your former members and bring them back in, and UpLaunch has helped us do that." 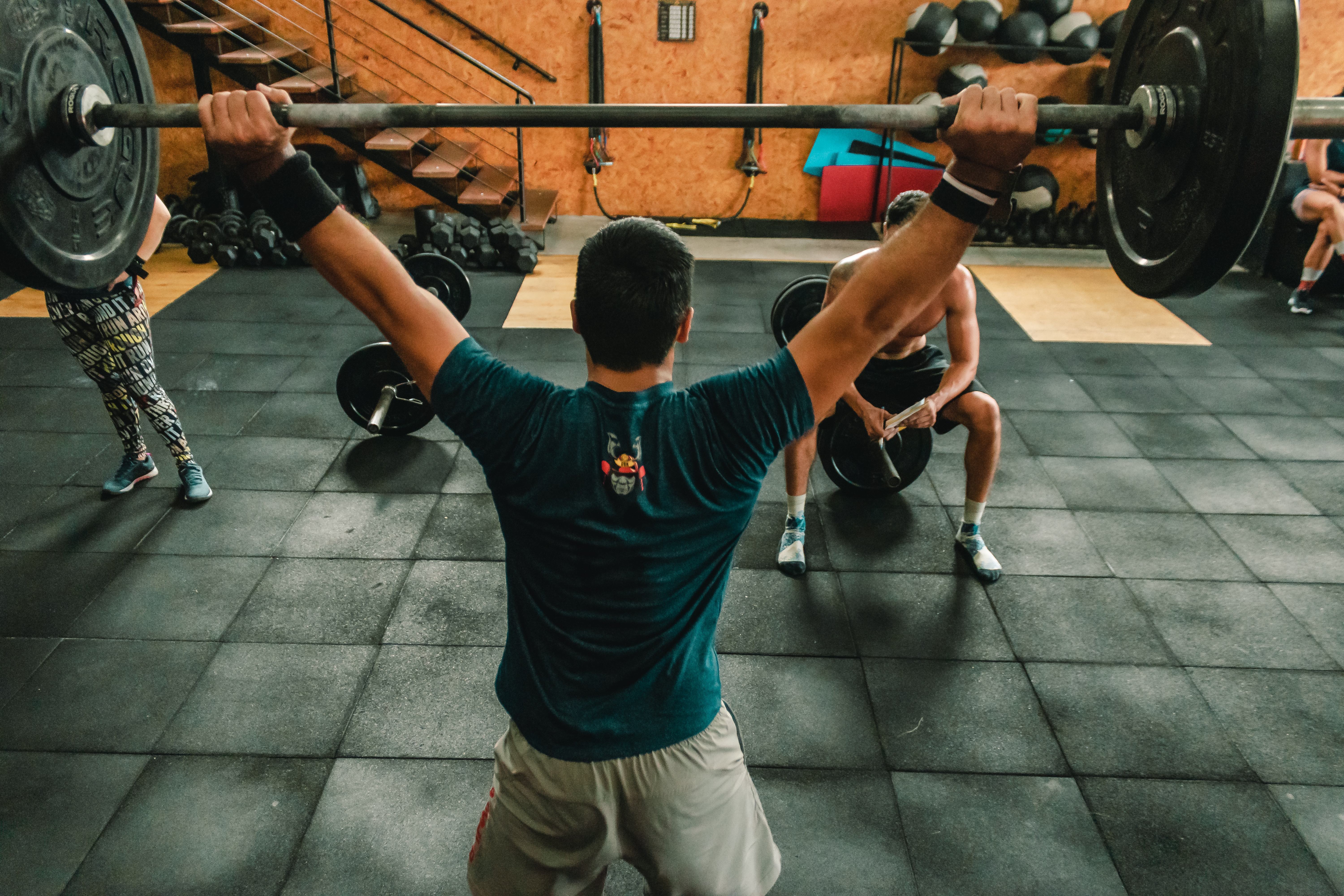 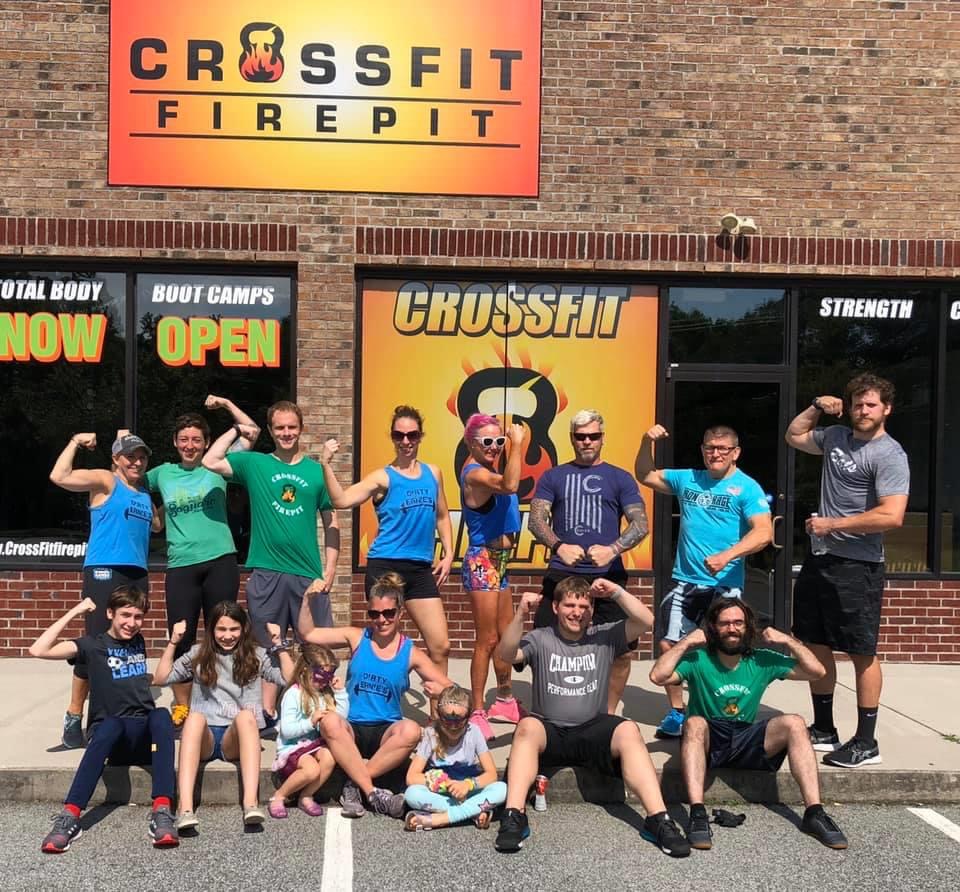 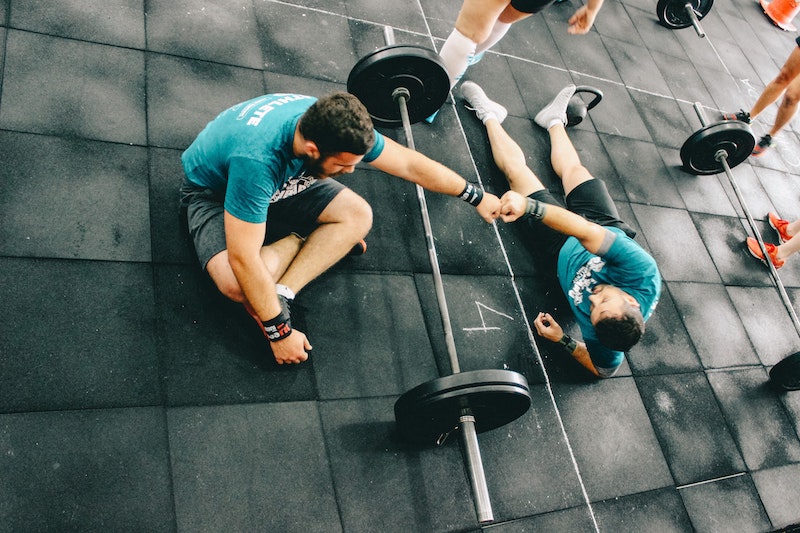